One of the many benefits of PC gaming is the weird and often random mods that brings an extra dimension to our favourite games that we never knew we needed until we saw them. From “Macho Man” Randy Savage in Skyrim, a thong-wearing Mr X in the Resident Evil 2 remake and even some talented indie developers attempting to fix the unfixable, Fallout 76.

Star Wars Battlefront II has also had plenty of attention from modders with the likes of even a pink Darth Vader making an appearance. However, one of the most recent mods in Battlefront II is quite possibly the most random yet, with none other than Pope John Paul II, because of course. 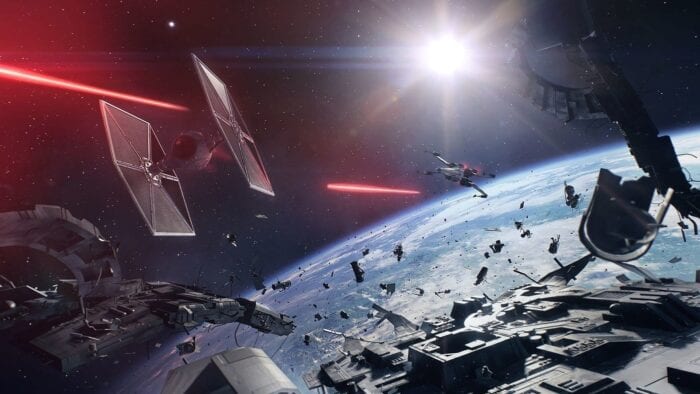 The Pope John Paul II mod has been created by xD0IT and is based upon the Kylo Ren character model, which comes with three different skins, Star Cards and even a fancy yellow Lightsaber. The reason for the xD0IT mod just seems to be random and for the fun of it, which is good enough reason for me.

Will you be playing as Pope John Paul II in Battlefront II or perhaps you already have? We’d love to hear your impression of the mod across our social media channels.

Call of Duty: Modern Warfare Most Downloaded PS4 Game Of 2019

GTA 4 is no longer being sold on Steam