Marvel Studios does a stellar job in most ways, but there’s always been a little something of a diversity problem – but they’ve been branching out into more diverse stories recently and now, boss Kevin Feige has confirmed that a transgender character will feature in a movie – one that they’re shooting “right now.”

He recently gave the news during a Q&A panel at the New York Film Academy, where he told the crowd we can be expecting something pretty soon.

He was asked whether we could expect more LGBTQ+ characters anytime soon – and he gave a resoundingly positive response.

He said “Yes. Absolutely. Very soon,” before going on to confirm that they will feature in “a movie shooting right now.” 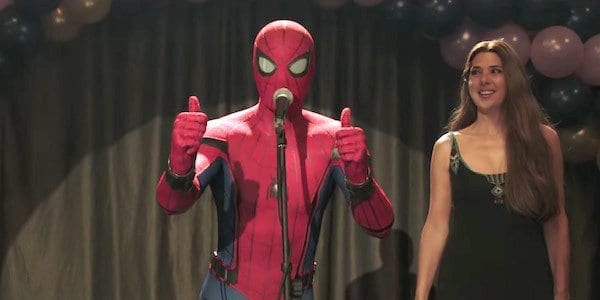 That leaves us with a few options – The Eternals, Shang-Chi and the Legend of the Ten Rings, Doctor Strange in the Multiverse of Madness and Thor: Love and Thunder – all of which are currently in varying stages of production.

A likely candidate is a character Sera, who will feature in one of the upcoming films and is notable for being the first transgender character in comic book history. 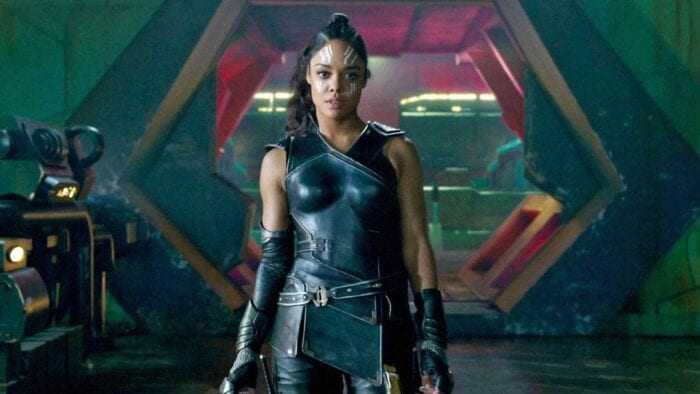 Marvel has also said it will introduce its first deaf superhero in The Eternals and its first Asian-American superhero, in Shang-Chi and the Legend of the Ten Rings.

On diversity, Feige had previously said:

“You look at the success of Captain Marvel and Black Panther. We want the movies to reflect the audience and we want every member of our global audience to see themselves reflected on the screen.” 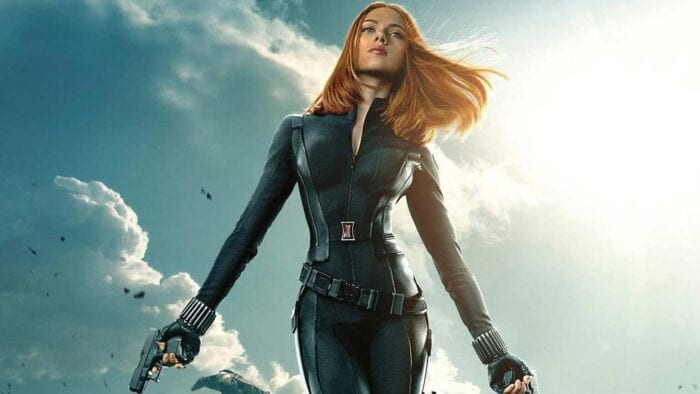 It’s certainly looking like an exciting year for Marvel fans – especially as the studio recently announced that the Disney+ show WandaVision has been moved up to now debut in 2020, rather than 2021 as was initially planned.

God of War Sequel Could Explore Meeting Of Kratos And His...

The Witcher Season 2 Will Feature A More “Linear” Story and...