Let’s face it – we’ve been waiting a LONG time for Dying Light 2, but it sounds like it’s shaping up to be the zombie/parkour game of our dreams.

Due to drop this year, the sequel to the iconic 2015 classic has been on the cards for a while, and though we’ve been waiting for what feels like forever, it’s definitely going to be worth it.

Credit: Techland
As the release looms, we’re starting to learn more and more about the upcoming game, whetting our appetites for a chaotic, crazy and 100% unique adventure in what’s a pretty tired genre.

One of the most exciting and ambitious ideas from the developers at Techland is the choice to lock out entire sections of Dying Light 2 should the player make a specific choice. Though a risky choice that might not sit well with all players, it guarantees a number of playthroughs will be needed to ensure you see everything. 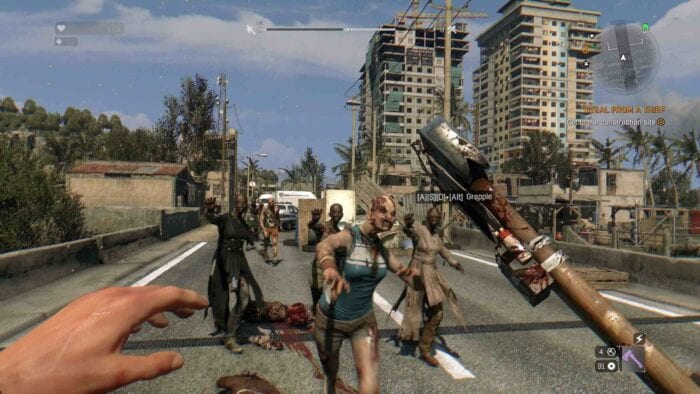 Credit: Techland
Just last year, Techland stated [via PCGamesN] that it’s planned for the game to be “four times bigger” than Dying Light, and it’ll grow even bigger thanks to its planned DLC.

In an interview with Dying Light 2’s Lead game designer, Tymon Smektala, Prankster 101 asked how long the game would take to complete, with Smektala responding “15 to 20 hours.”

Smektala then elaborated, adding: “It’s very hard to measure in an open-world game. 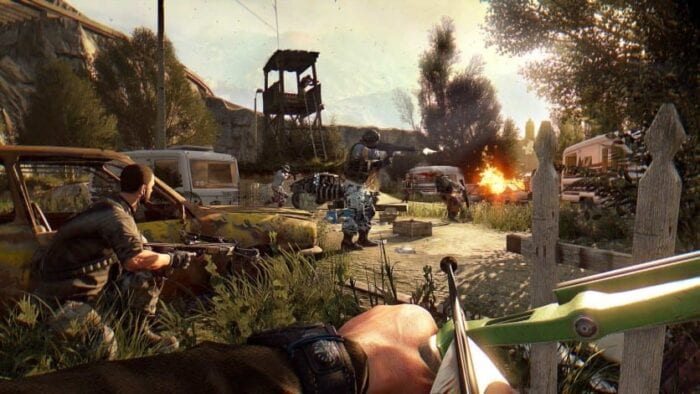 Credit: Techland
“Things just happen as you play the game and you have to react to them. But it is 15 to 20 hours for the main story, because the whole content, I would say, is more than 100 hours.”

Since then, the developers have also teased that there’s no interest in laying out a full experience for the player based on a single playthrough, expecting gamers to delve right back into the world when the campaign is done, just to see what can be discovered.

Dying Light 2 is being cited as “the developer’s most ambitious game to date.”

Sadly we can’t count down the days until launch just yet, as the game has only been given a release window of 2020. You just can’t rush perfection, so take your time, Techland!

Destiny 2 speedrunners are pissed about incoming changes to swords